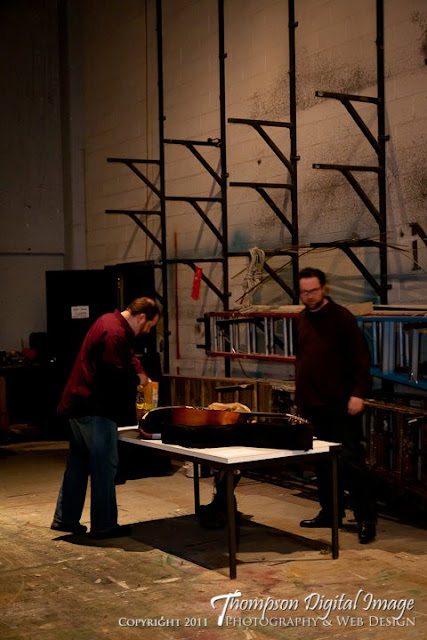 So here's to you, Rockford. Thanks for having us.
Posted by Unknown at 1:41 PM